The Most Underrated Martial Art in a Street Fight? 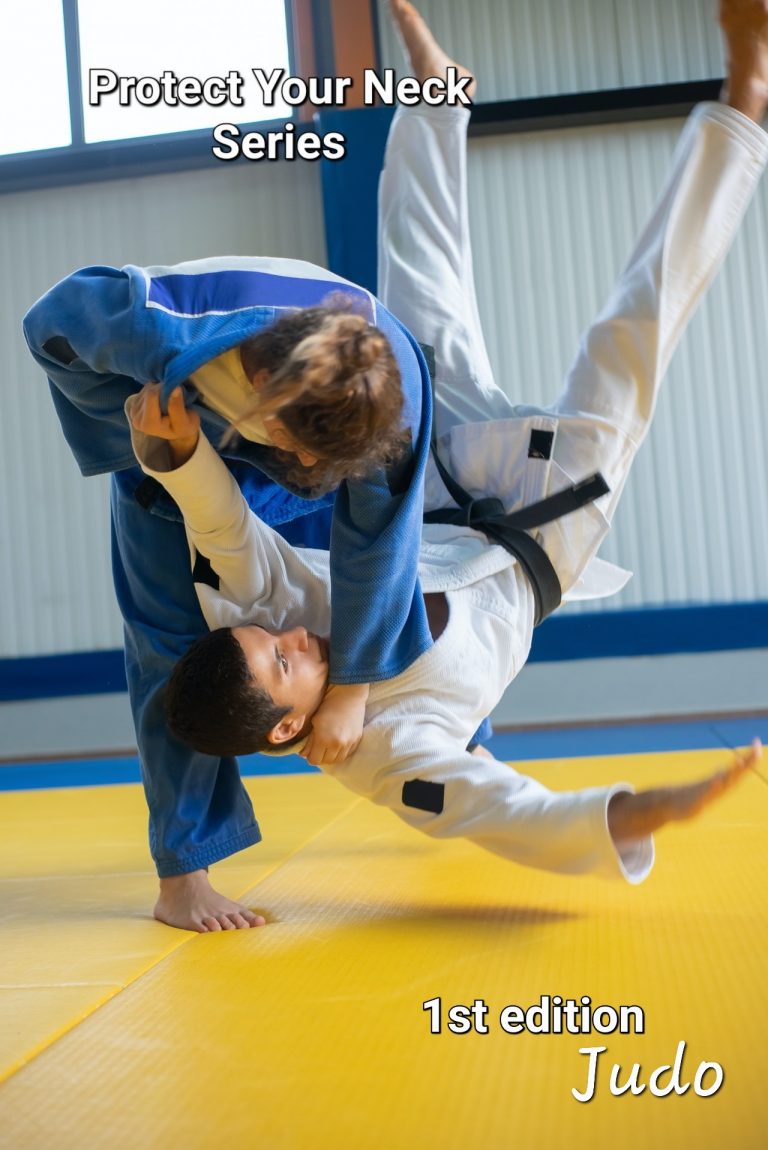 Judo you say? That’s right, this century old Martial Arts system is not only a staple for combat sports in the summer Olympic games but an effective self defence system for real life situations.

Now you probably already know the best protection against a fight is prevention if you can avoid a conflict is always the best solution. However there may be a time you are at the wrong place at the wrong time, you need to protect a loved one. Whichever scenario you are thrown into knowing how to protect yourself can dissolve a terrible situation and minimise personal harm.

I Got a Story to Tell 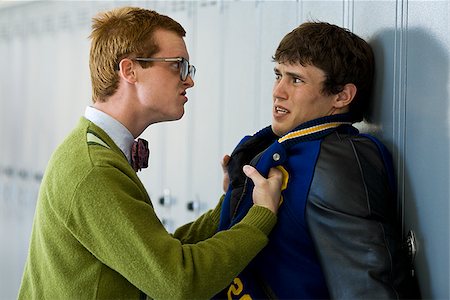 I am going to give you my personal observation:

I was leaving a bar some time in the late 2000s in my late teens in a part of East London that is known for having conflicts regularly on the weekends. Then I noticed a guy in his mid 20s over 6 feet tall weighing approximately 220lbs getting into a heated argument with another man who looked 20 years his senior at least 6 inches shorter. Not to sound mean looked like after his Accounting job for the local library may enjoy watching birds and trainspotting. Look nothing against those hobbies. Some might think I’m weird for liking to see people get punched in the face but what I’m getting at is not only did he seem like he didn’t belong in this area at this particular time. It looks like if this confrontation was to get physical it will be a mauling, an absolute mismatch, almost an unfair massacre.

Well… To keep a short story long, minutes later the man with the physical advantage turned it physical and went to throw the 1st blow. His right hand, his best hand as most people will do in an emotional setting to try and have the upper hand early. Then like Neo from the Matrix movie franchise, the mid 40s man not only saw it coming he countered perfectly I must add. With a quick duck, grab of the attackers light jacket collar and hip threw him into the hard rocky street pavement. Now at this point, me and a dozen onlookers were surprised by this counter and may I add this was before the 1st iPhone so no one shouted ‘Worldstar!’, we just relied on our eyes to be in the moment. So the attacker with adrenaline pumping sky high and risk of humiliation at the brink got up bruised and bit dazed and proceeded to scream profanities and went again for the same punch this time an even Wilder right cross. Guess what happened next? Yep another pivot hip throw this time he landed on his head and now had blood gushing down his head. This time he took a little longer to get up and was still screaming every curse he could slur at this point but hesitated to attack this time. However, just when he was about to summon enough courage to have another go, the police saw the commotion and ended it.

Now two things on that night had me in a state of confusion:

I was fortunate to be with a friend 10 years older than me at the time to bring clarity to the situation on the drive home. He explained the martial arts which he practises is nearly perfect for thar situation as he uses his opponents energy and clothing against him. His skills have been honed by the gi they practise with in his dojo, so I asked him ‘what is this Martial arts?’ He replied ‘Judo!’

The word “judo” translates literally to “gentle way,” which is a pretty good indicator of where this martial art came from. Kano Jigoro, its founder, was a sickly child who turned to jujitsu—an older Japanese martial art—to help him get stronger. He practised hard and became an expert, but he found the jiu jitsu style he was practising to be too dangerous for competition. So in 1882, he gathered his students to form Kodokan Judo, a school where students could practise the sport at a safe distance from one another.

Judo’s techniques are based on the idea that instead of relying on strength and size to defeat your opponent, you can use their own moves against them. As judo practitioners learn to understand how an attack works and use it against its owner, they also learn to respect themselves and others and gain confidence in themselves.

He created the martial art judo with the motto “maximum efficiency with minimum effort.” The goal was to use your opponent’s strength against them. Judo is now a popular Olympic sport and martial art practised around the world. Kano with his newly founded fighting system challenged and beat many other grapplers of different disciplines including world renowned English wrestling champions of the time Kano’s most famous fight was against Saigo Shiro, an experienced wrestler who defeated Kano three times before their fourth match. Saigo quickly took him down and pinned him down, but Kano refused to surrender. This time he used his knowledge of Jiu Jitsu to get free and then throw Saigo to the ground, winning their final match. Judo has been adapted as a self-defence method for use in street fights as well as for military training. A judoka can use their knowledge of throws and holds to overpower their opponent without causing serious injury or death.

In conclusion this self defence system may not have the glitz and glamour of flying fist and kick knockouts as other disciplines. However in a real world environment where you can be called to defend yourself at most times when you are clothed. You can use your opponents aggression and emotions to your advantage and depending on your experience weight and stature may not be a clear advantage for your opponent. Even without heavy garments this Martial art has been proven to be useful. This is shown by USA most successful Judoka ever Kayla Harrison who has 2 Olympic gold medals and has used her prime martial art base to dominate the women’s mma scene and is seen to some to be the best female mma fighter on the planet or at least in the top 3.